With roughly 2.93 billion monthly active users as of the second quarter of 2022, Facebook is the most used online social network worldwide.

The platform surpassed two billion active users in the second quarter of 2017, taking just over 13 years to reach this milestone.

At the end of 2021, over a quarter of all Facebook users in the United States belonged to the 25 to 34-year age group.

In general, Facebook users are more likely to be female.

Due to the COVID-19 outbreak in 2020, all major social media platforms saw an increase in daily usage, which then either plateaued or decreased in 2021.

How much did Facebook/Meta lose from the 2021 iOS privacy update? 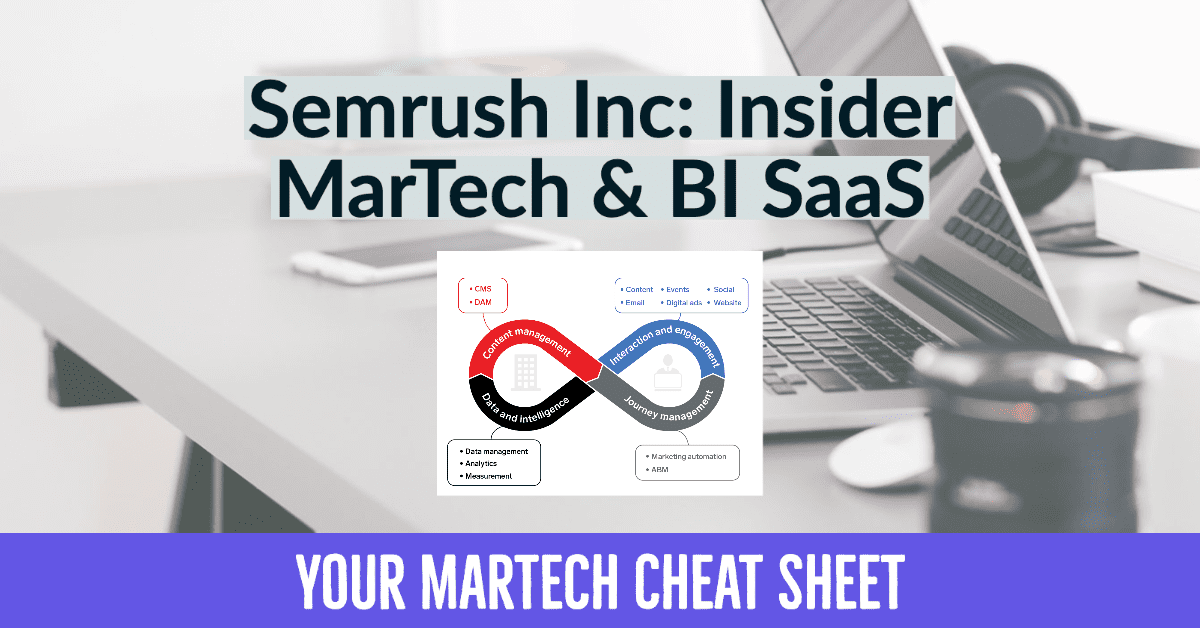 Looking for insider info on Semrush Inc (NASDAQ: SEMR)? I”ll admit, I didn’t expect this hidden find. Still, the research shows otherwise. Read on for quick stats, a sneaky look under the hood, and Martech… 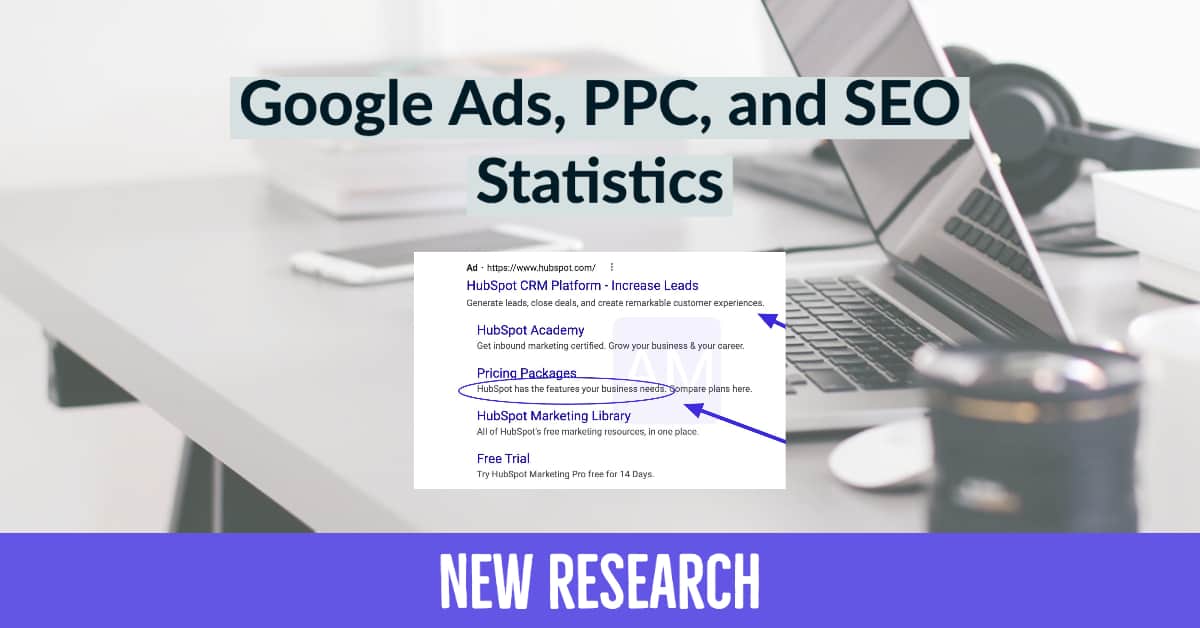 PPC advertising continues to be one of the most successful forms of digital marketing. This is mainly because PPC ads are cost-effective and offer accurate targeting.  Google Ads drives qualified traffic to your site when…