ChatGPT is a natural language chatbot most recently released by OpenAI, and it has officially gone viral.

Major news platforms spanning The New York Times, CNN, Forbes, Forrester (and, yes, even me in early December) have been exhausting the topic due to its outstanding popularity.

You may not know that GPT-3 technology has already been available and commercialized in products like Jasper and Grammarly via API for close to a year.

The latest release, however, was made available and free as a “research preview.”

Previously only accessible to those who could connect an API (not most of us), you can now open up the ChatGPT bot on your browser and use it for free.

That is if the site hasn’t crashed -I’ve had my own issues logging in.

A few of the headlines making waves in 2023

If you’re still catching up, here’s what major new outlets are reporting:

Microsoft Bets Big on the Creator of ChatGPT in Race to Dominate A.I. (The New York Times)

How good is ChatGPT?- and can it be detected? (CNN)

ChatGPT, Midjourney helped a man write a children’s book in 72 hours, He wasn’t prepared for the backlash (Business Insider)

All things considered, let’s agree that it’s something we should probably pay attention to, right?

OpenAI, ChatGPT, GPT-3 (and other buzzwords)

OpenAI is a San Francisco-based startup backed by Microsoft, which made the $1 billion bet in the future of AI in 2019 and was most recently valued at a staggering $29 billion.

The service hit 1 million subscribers in early December at a record rate, having only been released on November 30th-surpassing tech giants that took years to achieve the same feat.

What’s more, ChatGPT has opened the door to a new kind of AI technology that is intuitive, powerful, and apparently triggering people.

“There was this incredibly passionate response… at 4 a.m. I was getting woken up by my phone blowing up every two minutes with a new tweet saying things like, ‘You’re scum’ and ‘We hate you.'”

Reshi, quoted in Business Insider regarding his AI-created Alice and Sparkle

The internet is predicting (really, debating) how this technology will impact the future of natural language processing (NLP) and how it may impact the major tech platform, Microsoft, in its rival against Google with the help of OpenAI.

I asked, “What are some examples of inventions that initially received backlash? AI technology is not being accepted by some at the moment.”

There have been several inventions throughout history that have initially received backlash before ultimately being accepted and widely adopted. Here are a few examples:

These are just a few examples of inventions that have been met with resistance initially, but have ultimately been accepted and widely adopted by society. It’s important to keep in mind that new technologies can bring uncertainty and change, but they can also bring great benefits.

It’s important to have open and informed discussions about the potential risks and benefits of new technologies, like AI, in order to responsibly implement them and ensure they benefit society as a whole.

ChatGPT, a conversational artificial intelligence technology capable of generating answers to questions and responding to queries in natural language, has caused quite a stir. Some speculate that it could replace online search engines such as Google.

While it is true that ChatGPT represents a cutting-edge evolution in search, it would be premature to suggest that it will significantly damage the market share of major search providers like Google in the near future.

Far more likely is for ChatGPT to push Google into the commercialization of its conversational technology, LaMDA (Language Model for Dialogue Applications), and force other organic search providers to refine existing algorithms to remove any generic or spammy content associated with the use of ChatGPT by those who do not adhere by industry standards.

“It’s a mistake to be relying on it for anything important right now… It’s a preview of progress; we have lots of work to do on robustness and truthfulness.”

Anyone who has already dipped their toes in AI writing tools will attest to the extra step of verifying and compiling genuine facts and statistics.

“[The AI] can make stuff up…if they’re not really sure about something, they’ll just tell you, you know elephants are the animals that lay the largest eggs or whatever”

Meet Jasper, the AI art generator who turns your imagination into unique images and photos in seconds. Finally, you’ll have the perfect picture to match your message. No more hunting for stock images or waiting weeks for new creative. When I asked what real-world tools could utilize the technology, ChatGPT answered:

These are just a few examples of how GPT-3 technology is being used in the real world, as the technology is still relatively new, more and more use cases are being discovered and implemented.

The future of GPT-3 technology is likely to involve continued development and refinement, as well as increased use of AI in a wide range of applications.

What’s next? We can anticipate:

OpenAI is likely to continue developing more specialized versions of GPT-3 for specific tasks and industries, such as GPT-3 for healthcare or finance.

As GPT-3 technology continues to evolve, the model will become more accurate and sophisticated in its language generation.

Ultimately, this will lead to more accurate and human-like responses with increasingly complex and nuanced prompts.

Research on Explainable AI and Fairness

GPT-3 is a black-box model, which makes it difficult to understand the reasoning behind its predictions. Research in Explainable AI and Fairness will be important to make it more transparent and trustworthy.

GPT-3 and similar models have raised concerns about the potential for misuse and manipulation. As the technology continues to evolve, it will be important to continue researching and addressing these ethical and safety concerns.

These are just a few potential areas of development for GPT-3 technology, and it will be interesting to see how it continues to evolve and impact various industries and society as a whole.

According to Statista’s study on search ads, businesses spent $106.5 billion on search advertising in 2019. By 2024, it is anticipated to grow to $191 billion. As the competition for online shoppers continues to heat… 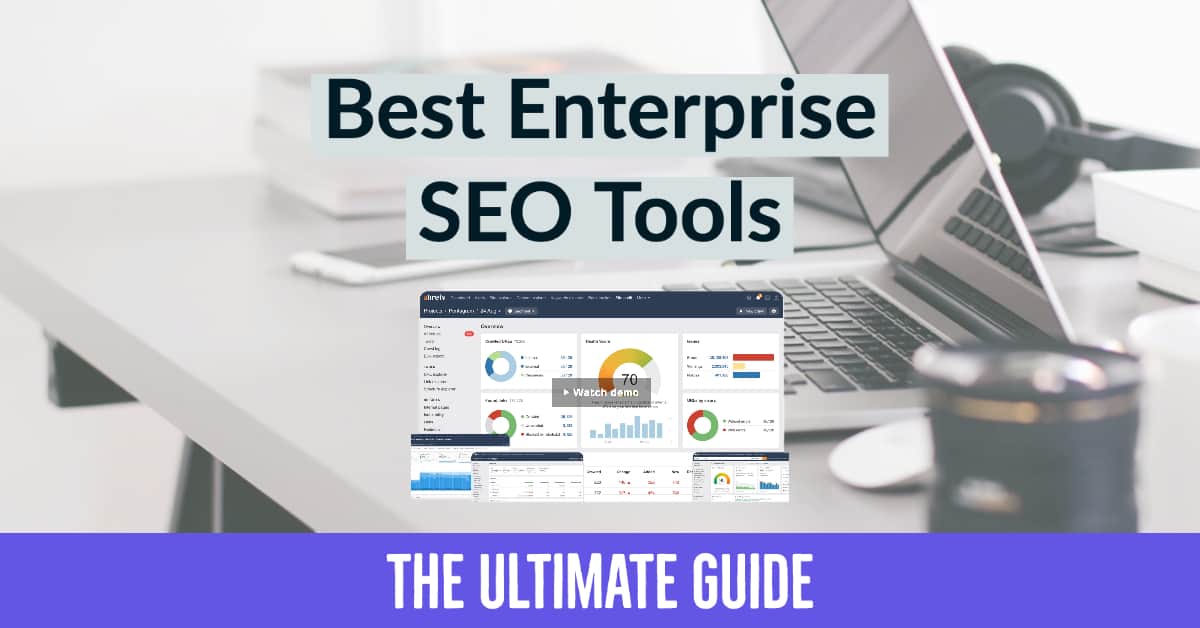 93% of online experiences start with search engines –which means that if your enterprise business isn’t showing up in the top results, you’re losing potential customers. That’s why search engine optimization (SEO) is such an… 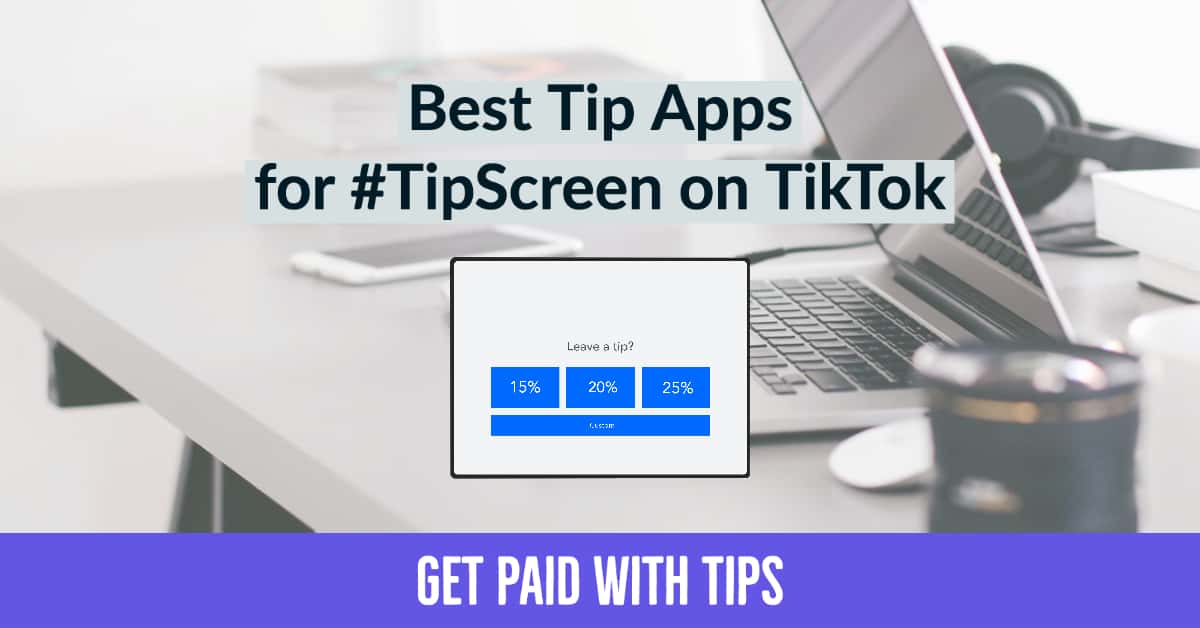 Catch someone with the #tipscreen app on TikTok? Wondering what tipping app to use? If you answered yes to either of those questions, then this blog post is for you! Keep reading to learn about… 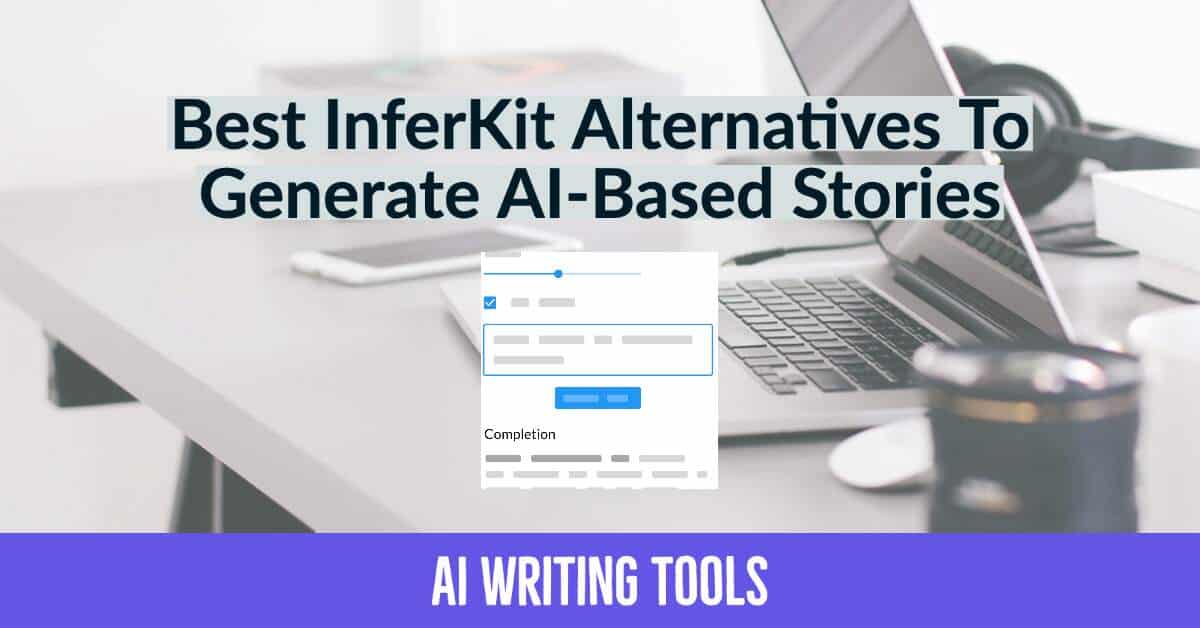 AI-generated content is all the rage right now, and for good reason. It’s a way to achieve scale without sacrificing quality, and it can help you reach new audiences with a different kind of voice…. 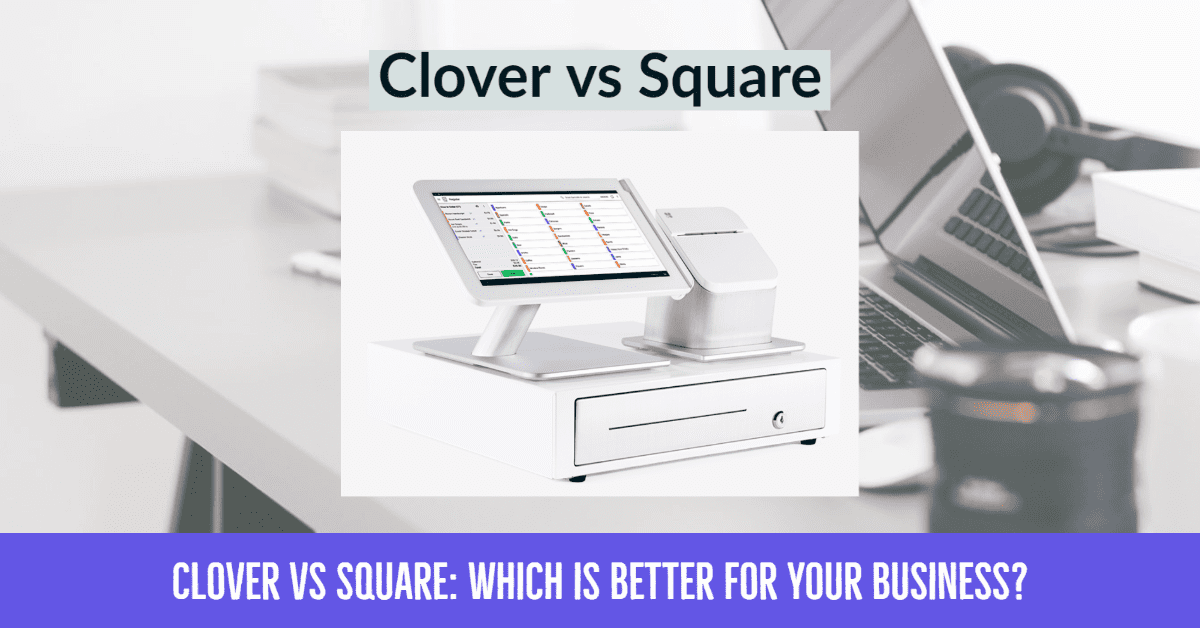 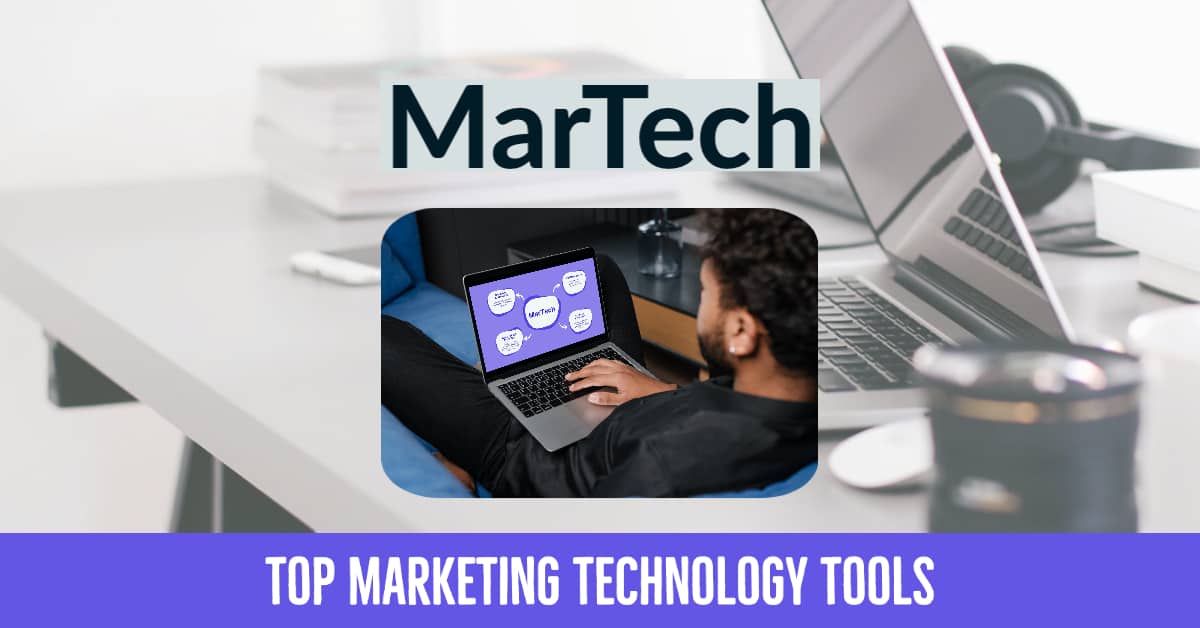 “MarTech.” It’s a term that’s become increasingly commonplace in business circles, but what does it actually mean? In short, Martech is a catch-all term that refers to software or tools that are used for marketing…