I recently had the opportunity to try out Kapwing, a video editing software named a 2022 Top Performer by Capterra.

I’ll admit, I was a bit skeptical at first.

The Kapwing video editing software is supposed to be easy to use and you can edit 10x faster using smart editing tools that automate content creation.

I consider myself a Canva/ Adobe Express pro, more or less.

Video editing, on the other hand, can be a whole different animal.

The demand for online video content is exploding right now.

Why is video so popular?

There are lots of reasons.

For one, videos are a great way to communicate a message. They’re also very engaging and can help you stand out from the competition online.

But creating quality videos can be time-consuming and hard to do well.

That’s where Kapwing comes in.

Kapwing is a female-founded series A stage startup in San Francisco, California.

There is a learning curve, but my videos came out better than I thought! In this blog post, I’ll share three videos I made using the Kapwing online video editor in less than a day.

1) My first video on Kapwing

My very first video on Kapwing!

I’ll admit, it took me a while to get the hang of the Kapwing studio platform.

The Kapwing video editing software is supposed to be easy to use, but I found it a bit confusing at first. It reminded me of the first time I opened Photoshop.

Diving in and playing around with it is the best way to learn.

The more videos you make, the easier it will become to create quality videos.

The first step I took, similar to what I do in similar photo editing software, was to look for video templates.

What I was looking for, however, is what I thought would be the most valuable for creators using this tool for their business.

I came up a bit short with ideas since the Kapwing Ad & Sales templates were designed around Fashion and Retail content.

After choosing a template I thought was pretty simple, I started losing my text in between layers in the video editor.

Once I swapped out the fashion model for a “business” stock video, I saw it come to life.

30 minutes later, I made a pretty decent GIF.

In the end, I was feeling pretty good about my first video on Kapwing!

After finding this cool iPhone mockup image, I decided to try a more difficult task.

Using the Kapwing screen recording features and opening my blog on mobile (in developer view), I got a good recording to edit.

I have tried this object place function before with images, but never with video!

Kapwing let me delete the phone’s background and place the video on the iPhone.

I then exported my video as a GIF file, and wah-lah!

At this point, I was feeling like a video expert.

You could use this creative for your website or on social media.

You could even use a video of someone scrolling through your social media and put it on your website!

I wanted to make a 30-second clip with text for my last video.

With this kind of video editing, you need to fine-tune the transitions, visibility, and timing to make it engaging.

Since I really didn’t have any good videos of my own to use, I chose another stock video from the business category.

As for copy, I found some interesting statistics about the “talent crisis” in the media industry with the top 3 in-demand skills/jobs.

At first, I tried to make it a bit too complicated by using the stock video and a color-block intro and outro.

Ultimately, I decided to keep the same stock video throughout for simplicity.

Next, I needed to ensure all the text was centered on every “slide.”

I had to take out all of my transitions to accurately view the text size and placement.

That was a bit of a pain.

Lastly, I had to edit the timing of each screen.

Too long, and no one will watch your video until the end.

Too short, and no one will be able to read the text fast enough.

With a platform like TikTok, specifically, you need to get straight to the point, or your audience will scroll on by.

I found a happy medium with 3-second “slides.”

But, you tell me if it came out too fast or too slow!

This video took me a few hours to create but I’m sure the following video will be much less.

Kapwing is an excellent platform for creating videos for your social media content or business.

Plus, they have a lot of extra tools: convert youtube to mp3, meme maker, gif maker, add subtitles, translate video, make a video podcast, and more.

There are endless possibilities for what you can create, and the templates make it easy to get started.

Overall, I would recommend a few things for Kapwing:

If you’re considering Kapwing for video editing, I recommend you:

Easy enough? Let’s see what you got. 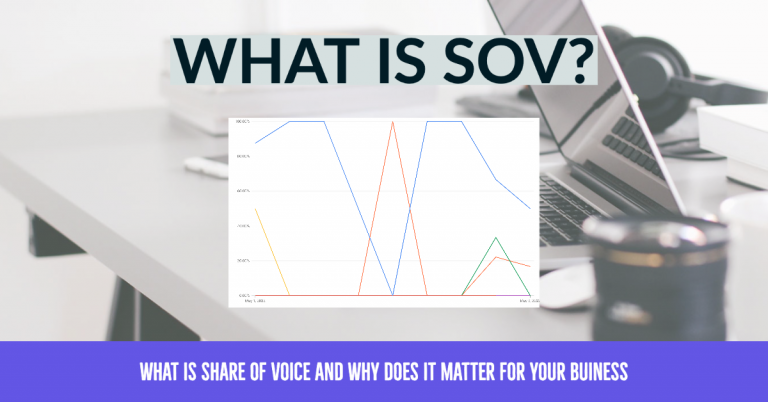 SOV, or “share of voice,” is a term used in marketing to describe the percentage of market share that a particular company has. It can be measured in terms of either revenue or volume. In…

Optimizing your website is essential if you want to rank high (and keep ranking high) in Google Search Console.  Every webmaster, marketer, and SEO expert must ensure that their website ranks high on search engines… 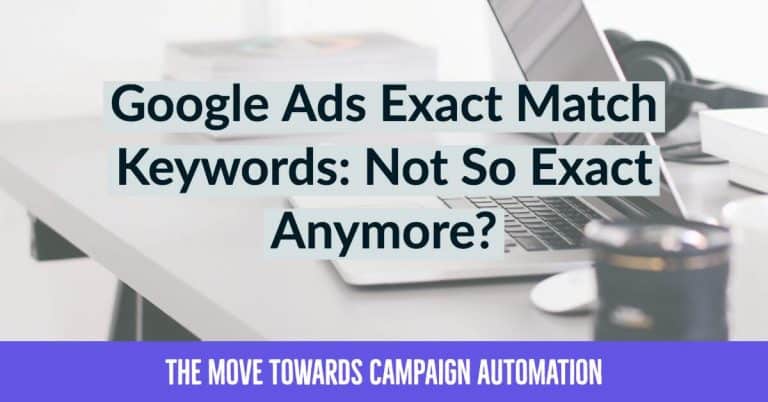 Google’s exact match type has evolved over the years, and as a result, you could be showing up more often for competitor terms. Michael from illinoislawyers.com wrote: I’ve done PPC for over 20 years as… 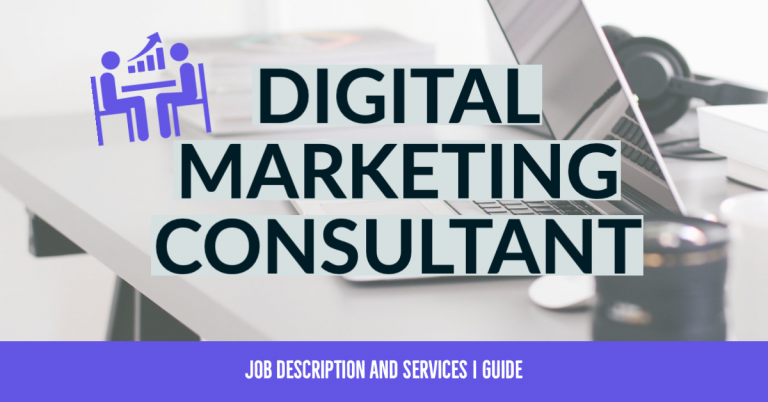 If you’re looking for help with your digital marketing, you may be considering hiring a digital marketing consultant. But what do they do? What services do they offer? What does the job require in terms… 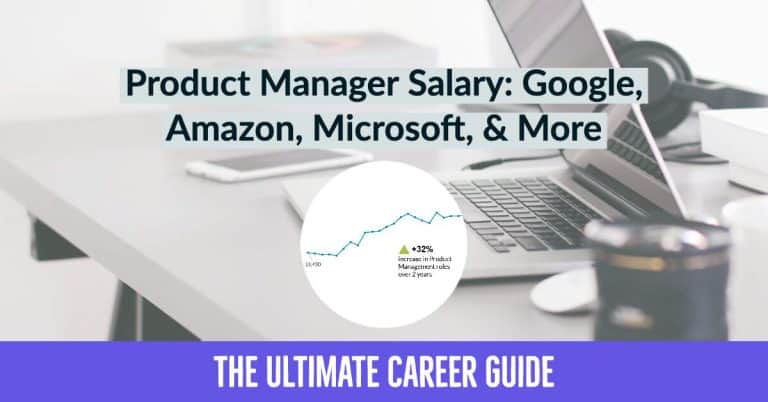 Product management is one of the fastest-growing job roles in the world. The demand for project managers has doubled across these past five years, and it’s hard not to see why: First off, PMs are… 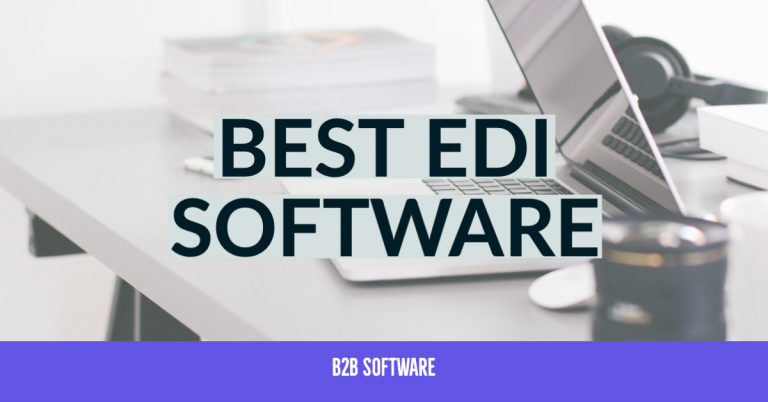 EDI is simply the process of exchanging data between computers or computer networks. The most common usage of EDI is for daily communication of business documents between users inside a company and with external suppliers…